The fascinating world of ceramics 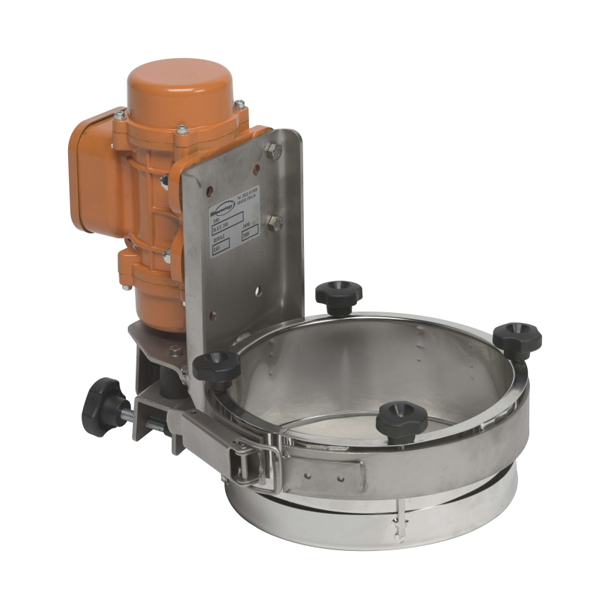 I have to admit I knew very little about the ceramic industry when I was tasked with creating an article for a manufacturer of vibrating screens & sieves; industrial agitators and mastelli; electric pumps for the ceramic industry; magnetic iron removers & filters; and products for companies that are specialised in industries where materials screening is required. However, it turns out that this is a large and fascinating subject.

The English word ‘ceramic’ comes from the ancient Greek word for ‘potters’ and ‘potter’s clay’ and is a solid material comprising of inorganic compounds – metal, non-metal or metalloid atoms primarily held in ionic and covalent bonds. The most common examples of ceramics are earthenware, porcelain, stoneware, bone china, and brick. The earliest known ceramics made by humans were pottery objects such as pots, vessels or figurines made from clay. Later ceramics were glazed and fired to create smooth, coloured surfaces, to decrease porosity. Ceramics are now used throughout the world in countless domestic, industrial and building applications as well as in art. In modern times, newer ceramic materials have been developed for use in advanced ceramic engineering, such as in semiconductors.

The discovery of ceramics from archaeological digs provides a lot of very important information helping us to understand historical cultures, ancient technology and the behaviour of ancient civilisations. They are a very common artefacts found at arachnological sites among the most common artefacts to be found and are generally found as fragments or chards of broken pottery. By analysing these fragments and shards, it’s possible to distinguish between different cultural styles providing invaluable historical information about peoples from the past.

Ceramic art is also a fascinating subject and these items take many forms such as pottery, tableware, figurines, and sculpture. We have evidence of a long history of ceramic art in almost all developed cultures, and often ceramic objects are all the artistic evidence left from vanished cultures. Examples of ancient, vanished cultures include the Nok who lived in Africa over 2,000 years ago, the Nabateans who existed from around 312 BC, the Clovis people who lived in the deserts of New Mexico around 9000 years ago, and the Catalhoyuk, a very old Neolithic civilization who lived where modern-day Turkey now stands from 7500 to 5700 BC, living in mud-brick housing similar to other extremely early civilizations – they seem to have disappeared around 8000 years ago. Much can be learned from these early cultures by examining ceramic fragments they left behind.

In the modern world, the production of ceramics for all domestic and industrial applications has mainly been industrialised (besides the production of art) and there is a whole industry built up around the production of machinery and associated maintenance supplying this industry. An example of one of these companies is Bi technology who produce vibrating screens & sieves; industrial agitators and mastelli, electric pumps for the ceramic industry, and magnetic iron removers and filters. This Italian company specialise essentially in all those industrial departments where materials screening is required. 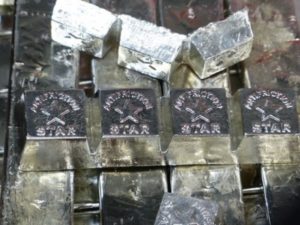 For many metal fabrication purposes, aluminium is relied up on for its versatility, strength, and often, its corrosion resistance – used in hundreds of applications right the way through from ship-building all the way to aerospace manufacture. However, certain procedures must be followed during the welding process to ensure proper application, for example, pre-cleaning procedures, careful control of heat input, and use of appropriate welding equipment. However, one of the most important considerations is the use of the proper filler metal.

Aluminium alloys 4043 and 5356 are two of the most common filler metals and are available in wire form for GMAW (gas metal arc welding) and in cut-length filler rods for GTAW (gas tungsten arc welding) In more than 85 percent of aluminium applications, 4043 and 5356 filler metals are the appropriate alloys for the job. They also are the most readily available in the marketplace and the least expensive to purchase

One of the most reputable manufacturer, supplier and repairer of heat exchangers is Mataconcept, located in Chaponpost, just outside Lyon in the South-East of France. They now also provide a complete range of welding products including filler metals which are used in all kinds of industrial applications where aluminium-silicon based alloys need to be welded. For example:

The Metaconcept Group also supplies pure tin ingot along with alloys in the form of various sized ingots and billets. The billets are vacuum cast in just one step and therefore offer the best quality price ratio on the market. Bars and flat bars are also available and are often easier to handle for small foundries. These products are mainly used for surface treatments, for manufacturing flat glass, silverware and white metal casting.