The energy sector in the post-Covid-19 world

Here in the UK, wherever you live, it’s not possible to have failed to have noticed how things have changed over the past few weeks with the government-dictated lock-down. We’ve certainly known about Covid-19 for quite a bit longer than that, however, not many of can have foreseen the country-wide restrictions on movement we’re experiencing at the moment. To slow the spread of the disease (which is a very different thing to ‘stopping’ or ‘beating’ it), we’re now being asked to travel as little as possible – both for work and leisure. The devastating effect this disease has had on some families and communities around the world is heart-breaking, and at the time of writing, it’s not looking like this pandemic is going to simply ‘go away’ any time soon, however, another of the modern ‘silent killers’ has, at the same time, become much less of a problem. I’m talking about air pollution! 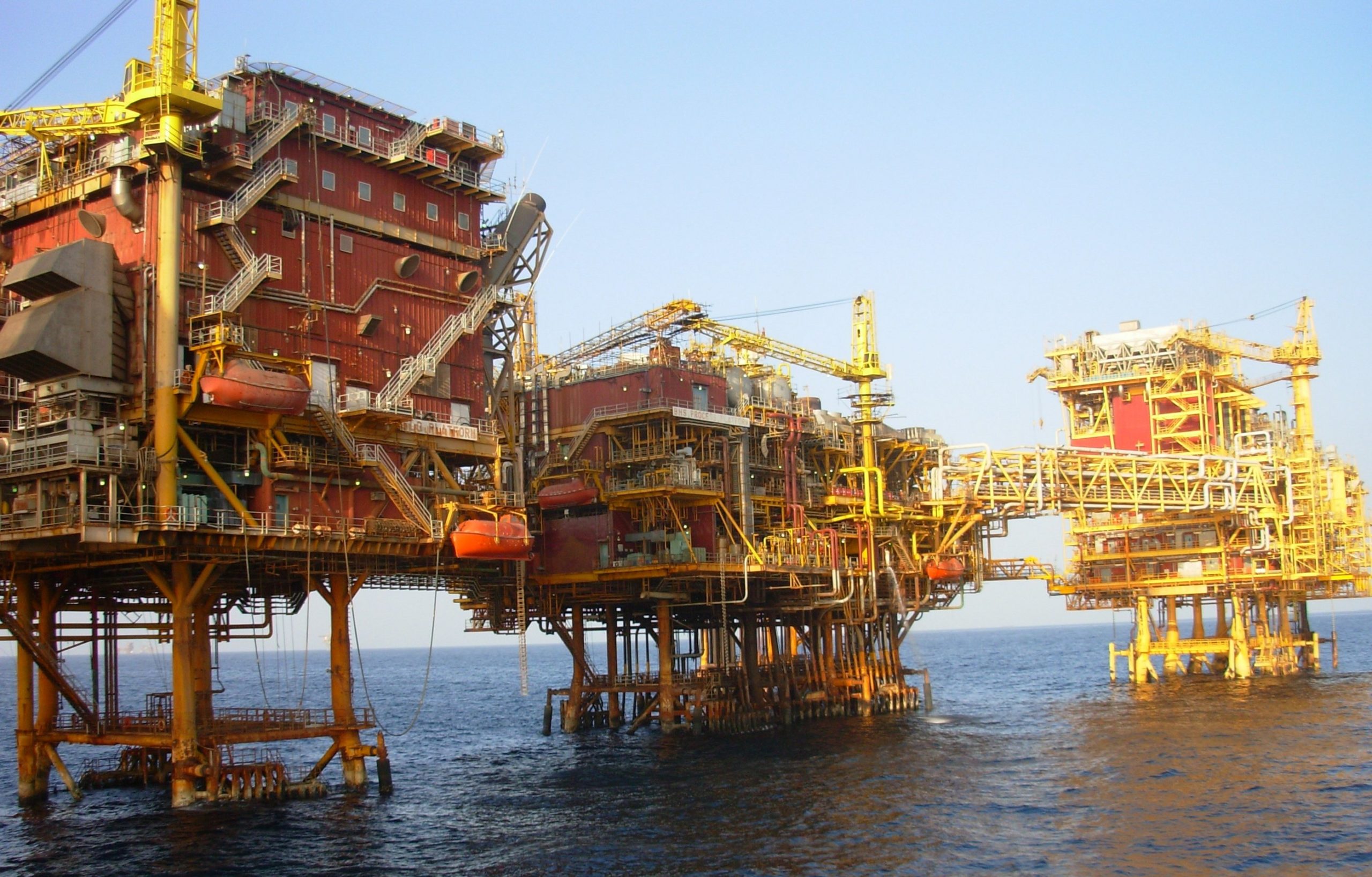 Looking at the worldwide figures on air pollution, which are backed up with satellite images and government statistics, the reduction of air pollution has been staggering! Skies are clear of vapour trails now most commercial airlines aren’t flying, many roads are quiet, and a lot of factories are now silent. For anyone suffering from any kind of respiratory illness, this ‘silver lining’ to the current pandemic is at-least some good news! For the rest of us, we can see nature returning to cities and the skies are clearer again. However, will this change last? Or will everything go back to how it was at some point in the future? My best guess is that what we’ve experienced is a real and long-term change.

Many of us have had the experience of working from home – of the extra time we have in the day as we’re not commuting and the better standard of life we will have a result of that. We’re not eating out as much and we’re certainly not using our cars like we used to. Besides all the time and money we’re saving, we’re also reducing waste as the cups and packaging we would normally have been responsible for has also reduced massively.

What many people won’t have seen, however, is the price of fuel at the pumps has dropped dramatically too. A big important impact of the Coronavirus outbreak has been on the downstream oil industry meaning that that the price of crude oil has fallen significantly in a short time.

This has and, certainly for the foreseeable future, will continue to have an effect on oil producers. Billions has been lost from the stock prices of major oil and gas companies as demand has dropped. Production has also been affected in other ways as oil workers travel has been restricted, and infections from Coronavirus have been found on some oil rigs. Up until recently, and in recent years, many oil & gas companies have been looking towards more non-traditional methods areas of oil production such as deep-water offshore exploration. What is likely to happen to this new exploration it the future now? On the one hand, these unconventional resources are said to contain at least as much as the total conventional oil reserves extracted since the beginning of the oil industry, so the potential profits are there, if they can find someone to buy it of course. However, on the other hand, developing these new, large-scale sites comes with significant cost associated with R&D and the new technology required for extraction and a big investment in oil exploration safety. What happens if demand for oil never goes back to pre-Coronavirus levels? If, for example, many workers simply find they prefer working from home and continue to do this even when they have the choice to commute? This, in conjunction with things like the ongoing development of alternative forms of transport and the large-scale changes to government policies on things such as home heating may mean this is indeed the beginning of the end for the traditional oil industry as we knew it.