How working has changed in the pandemic

How we work has changed drastically this year during the Covid-19 world-wide pandemic. Things we once took for granted are now a thing of the past – some of them like shaking hands gone forever – and we’ve all had to get used to new ways of working. One of the big changes has been where we work. Working from an office with your colleagues suddenly seems quite old-fashioned. The technology allowing us to do it has been here for a long time, however, it has taken until now for us to start to use it (even though not out of choice for most of us!) 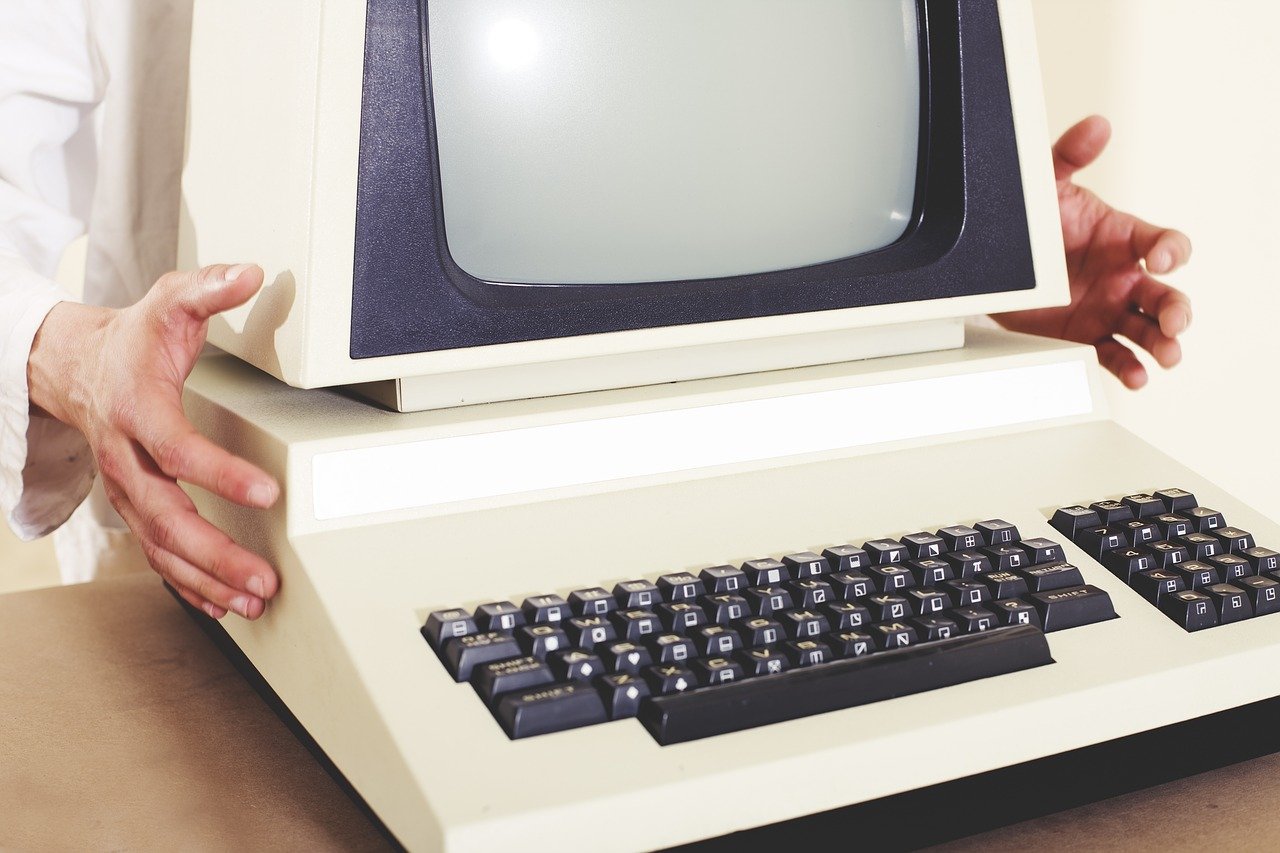 I suppose you can trace the start of the change back quite a few years. Firstly, we got fax machines. No longer needing to send documents in the post, we could be all-of-a-sudden send them almost instantly anywhere in the world – provided the recipient also had a fax machine connected to a phone line. Bleepers also allowed us to message people remotely and then in the 90’s we started to use computers for work and were connected to the internet. Email become common and suddenly we would be sending emails instead of phone calls – it was often just much more convenient. Mobile phones became common and all-of-a-sudden we could phone in to a meeting from the beach on the Algarve.

Internet speeds increased and the technology took advantage of this to provide with yet more ways to communicate. Skype was one of the first video-call applications people in business began to use and smart phones & faster mobile speeds then meant we could see the person or people we were speaking to from wherever we were. With faster broadband speeds throughout the country, most of us can now also work from home just as easily as can do do from the office. New teleworking solutions and windows desktop virtualisation mean that we can also effectively work from our office computers without leaving the house.